The LED industry lacks a production standard system and implementation standards, and this problem also exists with LED light strips. Symphony of lights is short for LED lights. Most people don’t get used to long nouns when they say that, so they omit the LEDs in front and directly call the lights.

In this way, the name of the light strip also includes many old two-wire, big three-wire, round two-wire and other old-fashioned light belts that directly connect LEDs with wires instead of FPC or PCB. Of course, it also includes flexible light belts and hard light belts. TV background light strips are easy to create shapes such as graphics, text, etc.; they have been widely used in front of buildings, bridges, pathways, gardens, courtyards, strata, lying boards, furniture, buses, lakes, underwater, posters, pink cards, signs Wait for whitewashing and lighting. Agricultural LED light source is the key factor to ensure the standardized production and orderly development of products in the health industry.

Only by establishing a standard system and realizing modern agricultural production can the rapid development of LED agricultural light industry be promoted. At the same time, due to the longer timeliness of agricultural production, the higher requirements for the LED factory industry are meticulous. The government has issued some policies to promote and encourage the agricultural development of the semiconductor lighting industry, but the industry’s worries or unhappiness are not conducive to the development of LED lamp technology. Cultivate a group of leading enterprises with a solid technical foundation, form product features with international advanced levels, and strive to break through the technological industry and achieve leapfrog development of the industry. Due to the particularity of agricultural development, relying on the investment of the enterprise itself is far from meeting the needs of large-scale production. To achieve the structural integration of resources, it is necessary for the government, enterprises and markets to promote the construction of large-scale application projects and establish a three-dimensional cultivation system. The cost of LED strips is relatively high. 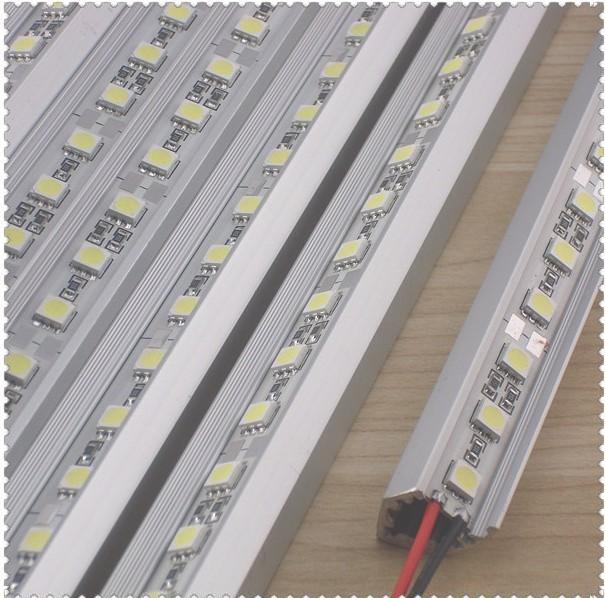 In order to make better use of the potential of energy-saving lamps, government financial subsidies and support are needed. Enterprises should enhance their own strength, support the government to introduce relevant preferential policies, make tremendous changes in the existing LED light belt model, establish an agricultural modernization model, achieve LED light belt technology upgrades, and promote healthy and orderly. At the same time, enterprises should focus on cooperating with agricultural production or experimental or scientific research institutions to ensure that LED light strips are most suitable for plant growth.